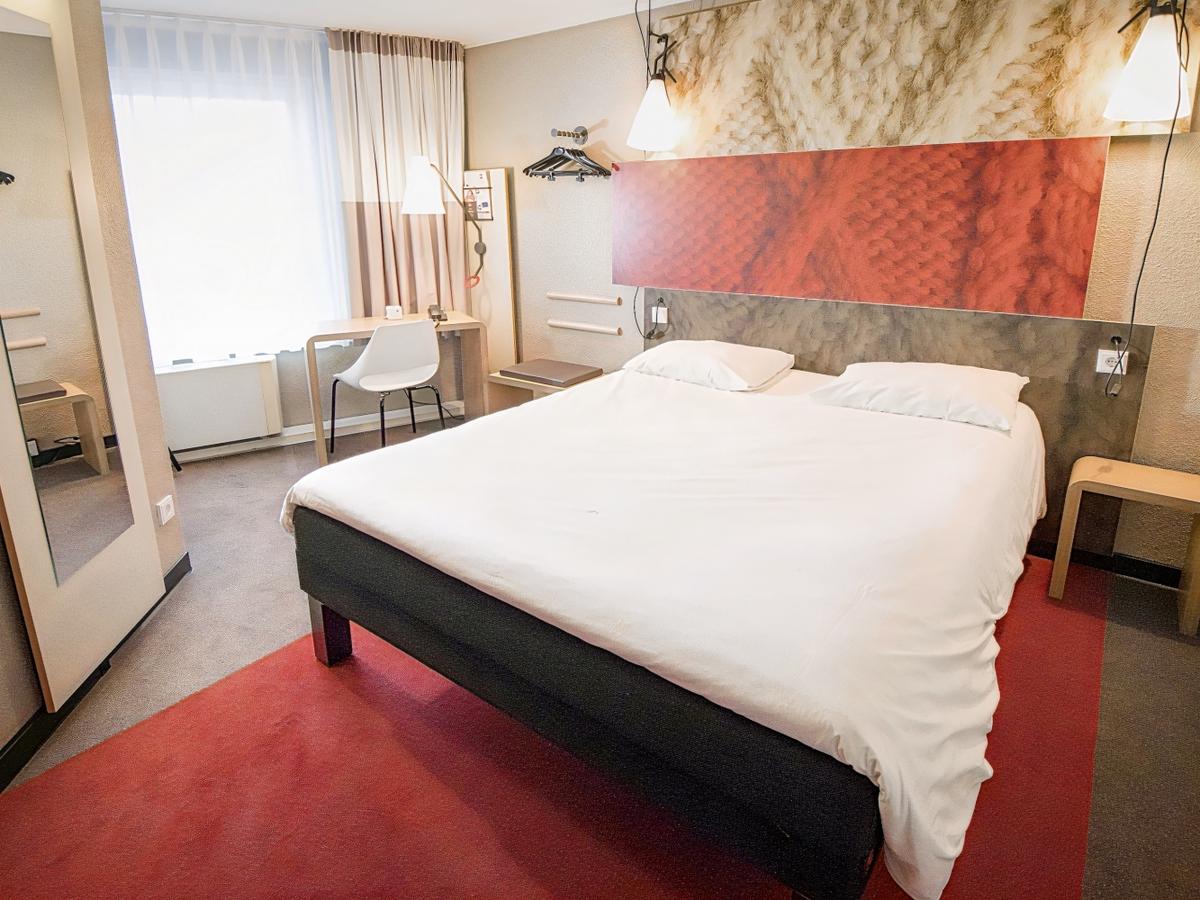 Huisdieren toegestaan(€ 8)
Beschrijving
You can be sure of a peaceful sleep, plenty of comfort and 24/7 service including a warm welcome to Cologne at the ibis Hotel Köln Centrum. The 2-star superior hotel is located in the center of Cologne, just a few steps from Barbarossaplatz and a short walk from the cathedral. All 208 rooms are air conditioned and have WIFI. You can quickly reach many of the city's highlights from the Barbarossaplatz subway station, which has four lines. You can park your car at the hotel's indoor car park.

U bent mogelijk ook geïnteresseerd in