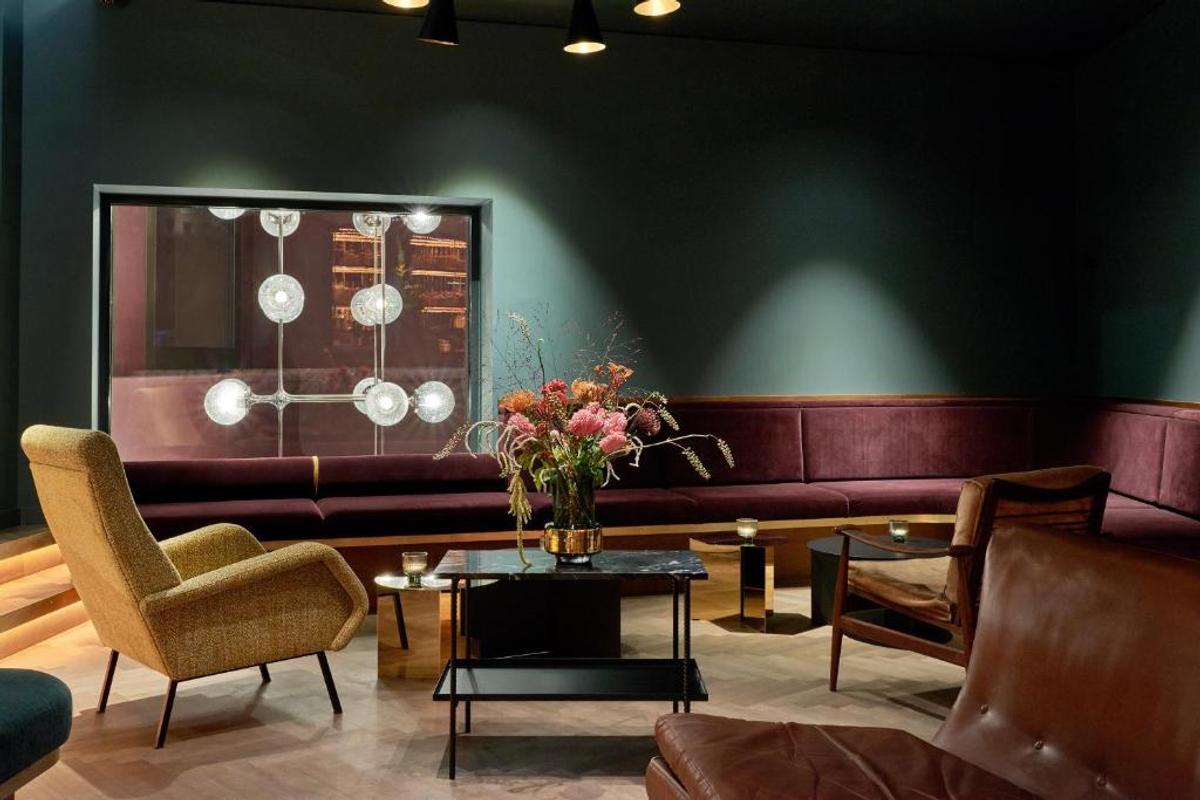 Huisdieren toegestaan(€ 10)
Beschrijving
Well located in the Altstadt-Lehel district of Munich, Hotel MIO by AMANO is located a few steps from Asamkirche, 100 m from Sendlinger Tor and less than 1 km from Karlsplatz (Stachus). With a bar, the 3-star hotel has air-conditioned rooms with free WiFi, each with a private bathroom. The property is close to popular attractions like Mariensäule, Frauenkirche and Viktualienmarkt.

Guest rooms at the hotel are equipped with a flat-screen TV with satellite channels.

Speaking German and English at the 24-hour front desk, staff are ready to help around the clock.

Popular points of interest near the accommodation include Marienplatz, Rathaus-Glockenspiel and New Town Hall. The nearest airport is Munich Airport, 29 km from Hotel MIO by AMANO.

U bent mogelijk ook geïnteresseerd in